While Adam officially joined Synergy in December 2018, he has been an honorary member of the team for quite some time, serving as one of our regional managers and working closely with Synergy for over a decade. Most recently, he was responsible for most of the Northeast under Cree Lighting. His territory included New York City, Philadelphia, Boston, Pittsburgh, Baltimore and Washington, DC.

Given his extensive experience in major markets, Adam will be focused on growing Synergy’s footprint in Northern New Jersey and New York, concentrating on Energy Solutions and Wholesale Partnerships.

After earning his B.A. in Communications from the University of Pittsburgh, Adam spent 9 years working in different capacities in distribution in Pittsburgh and Washington, DC before moving into lighting manufacturing. Due to managing diverse agents, markets and product portfolios, Adam understands the needs of every type of customer – distributor, contractor, specifier, engineer and end user.

Adam lives in Morris County, NJ with his wife Kerry and son, Turner.  He remains active with his local rugby club and lives in misery as a New York Giants fan surrounded by loyal Eagles co-workers.

Return to Our Team 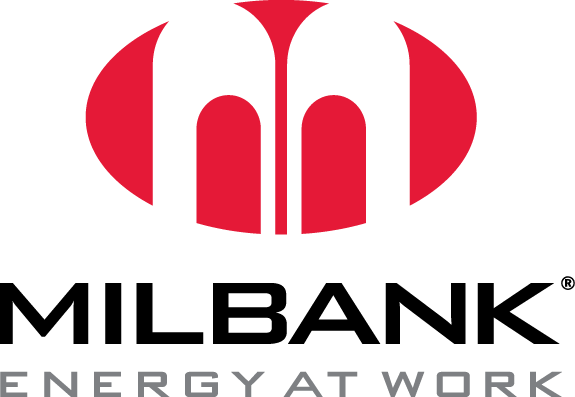